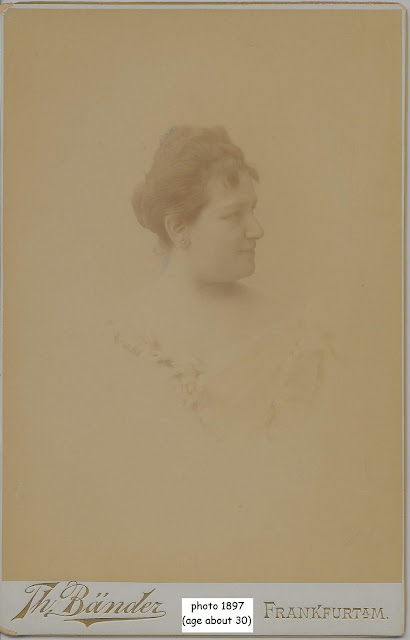 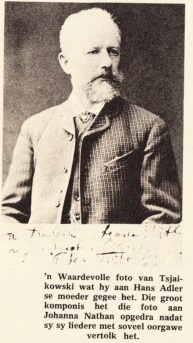 Autographed portrait  Tchaikovsky dedicated to young Soprano Johanna Nathan after hearing her perform one of his songs in Hamburg, 1880s 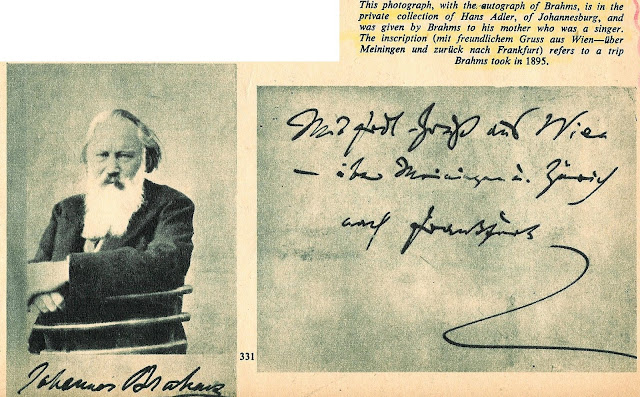 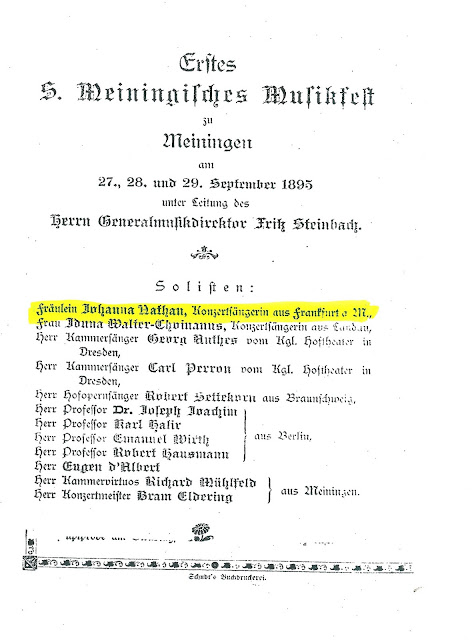 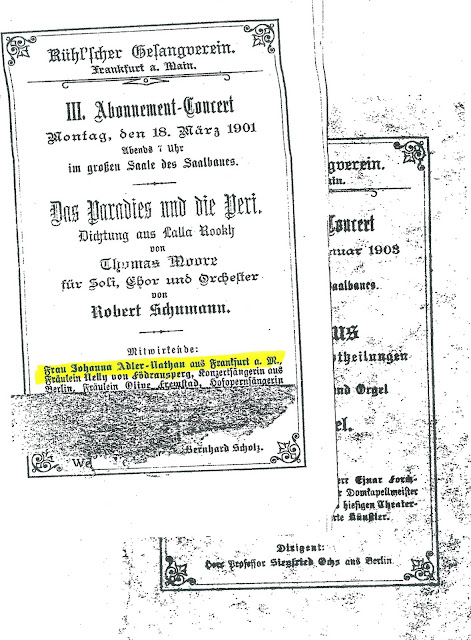 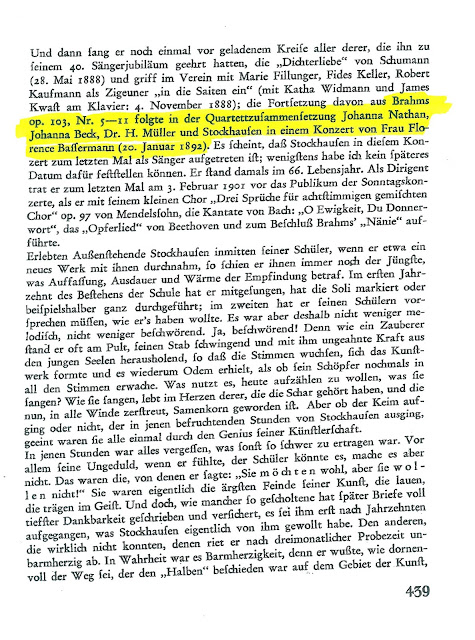 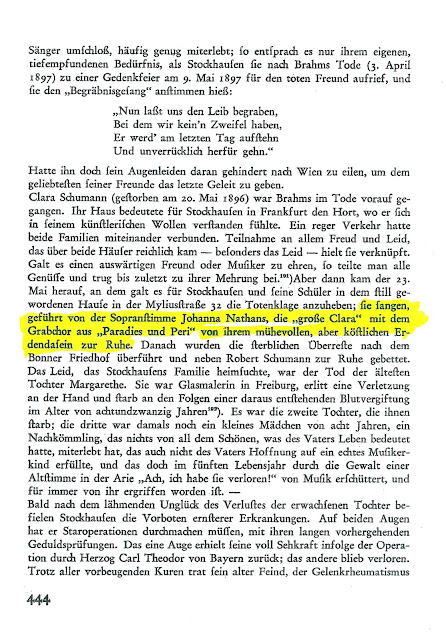 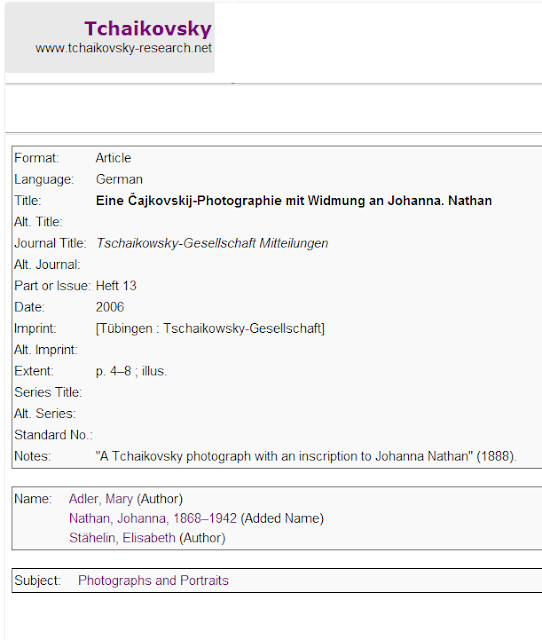 A  Meiningen Charity Concert Program  of 1903 featuring Johanna Nathan.   Of interest is the fact that she could no longer accept payment, as she was now married and the wife of a Prussian Civil Servant! 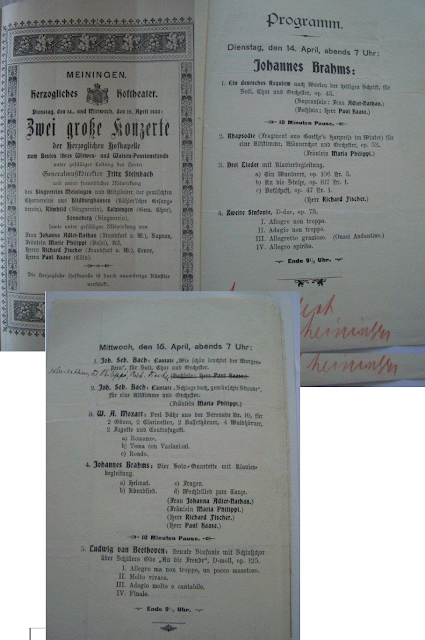 Short summary of  the life of Johanna Nathan